Ted Giffin is a graduate of Herron School of Art, IUPUI, 1993.

He left Indiana briefly on a large fellowship as a Painter to the Savannah College of Art and Design.

Stricken with mental illness at a young age, he had to resign from his dreams and returned to Bloomington,Indiana.

Throughout his creative forays, he has loved music.  “Throughout my life, I have shown my art to

artists who told me that I should pursue music.And when I played music to musicians, they told me to pursue my Painting.”

The bands that he has been a force in are as follows:

From 1985 to the current day, he has worked on solo musical projects.
This work on this site is original Fine Art by Ted Giffin
contact= ted.giffin@yahoo.com
Be sure to check out my Art on Absolute Arts
http://www.absolutearts.com/portfolios/t/tedgiffin/
also my youtube channel
https://www.youtube.com/channel/UC2HQEYzEh_tc2YbrInCpxOg
as well as the Indiana Musical Tree where I have some tracks
http://www.musicalfamilytree.com/band/ted_giffin
you can also contact me via Facebook
http://www.facebook.com/isis.leathe.1
view the photostream on Flickr 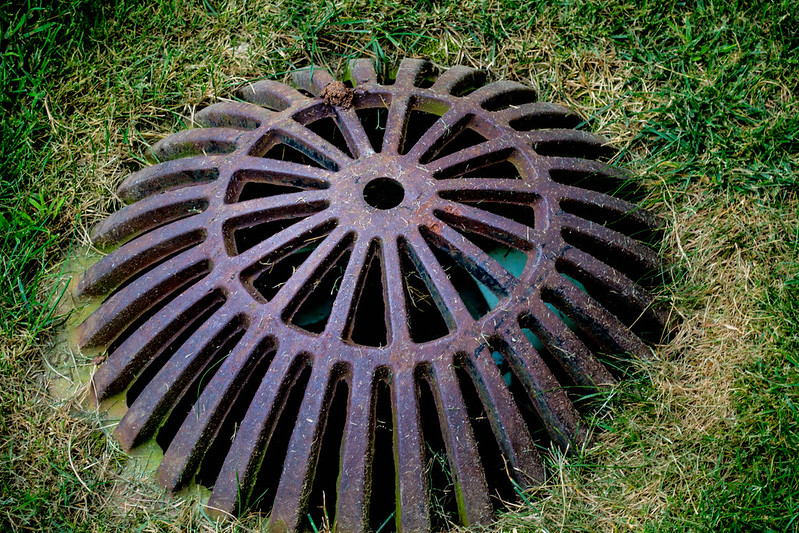 and last and mostly least is Ted’s Soundcloud Page